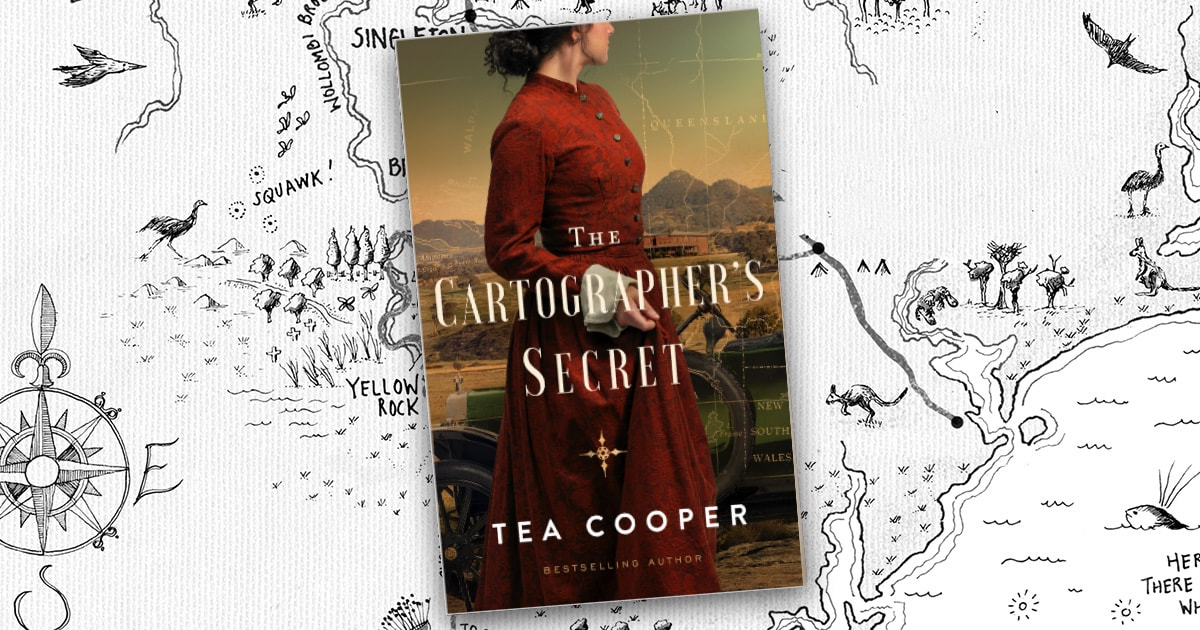 PRINT, EBOOK AND AUDIO
​NORTH AMERICA
OUT NOW
2021 Overall Winner RWAmerica Daphne du Maurier Awards for Excellence in Mystery and Suspense
'Cooper gets to the heart of a family’s old wounds, puzzles, and obsessions, while providing a luscious historical rendering of the landscape. This layered family saga will keep readers turning the pages.' Publishers Weekly
A young woman's quest to heal a family rift entangles her in one of Australia's greatest historical puzzles when an intricately illustrated map offers a clue to the fate of a long-lost girl.
The Hunter Valley, Australia
​1880
Evie Ludgrove loves to map the landscape around her home - hardly surprising since she grew up in the shadow of her father's obsession with the great Australian explorer Dr Ludwig Leichhardt. So when an advertisement appears in The Bulletin magazine offering a thousand pound reward for proof of where Leichhardt met his fate, Evie is determined to figure it out - after all, there are clues in her father's papers and in the archives of The Royal Geographical Society. But when Evie sets out to prove her theory she vanishes without a trace, leaving behind a mystery that taints everyone's lives for 30 years.
1911
When Letitia Rawlings arrives at the family estate in her Model T Ford, her purpose is to inform her Great Aunt Olivia of a bereavement. But Letitia is also escaping her own problems - her brother's sudden death, her mother's scheming and her own dissatisfaction with the life planned out for her. So when Letitia discovers a beautifully illustrated map that might hold a clue to the fate of her missing aunt, Evie Ludgrove, her curiosity is aroused and she sets out to discover the truth of Evie's disappearance.
But all is not as it seems at Yellow Rock estate and as events unfold, Letitia begins to realise that solving the mystery of her family's past could offer as much peril as redemption.