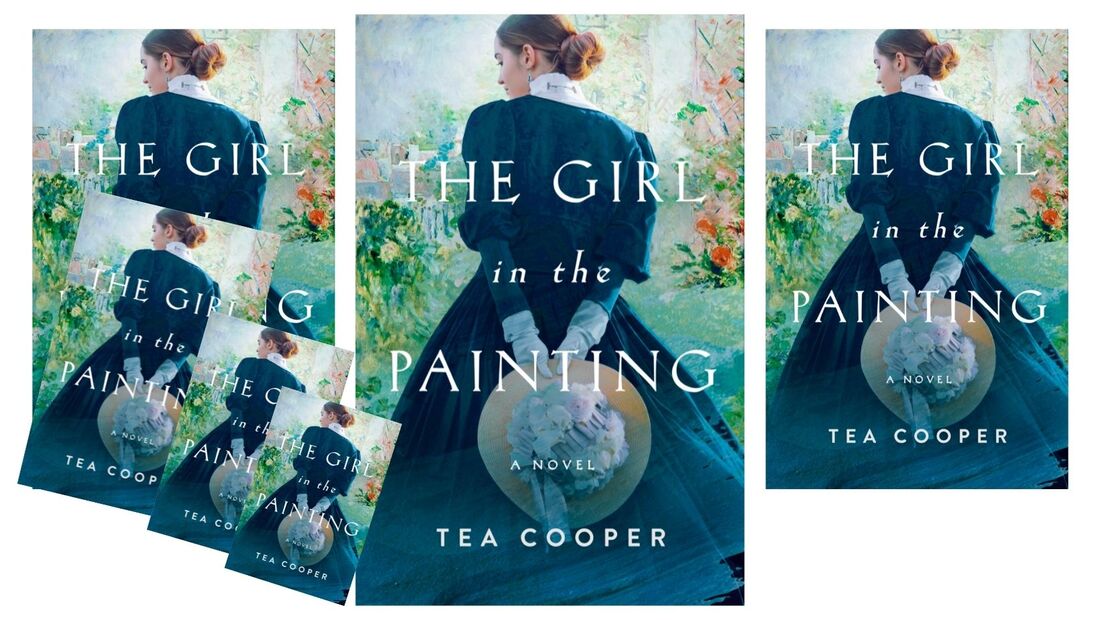 THE GIRL IN THE PAINTING
PRINT, EBOOK AND AUDIO
A young prodigy in need of family. A painting that shatters a woman’s peace.                                                                             And a decades-old mystery demanding to be solved.
Australia, 1906
Orphan Jane Piper is nine years old when philanthropist siblings Michael and Elizabeth Quinn take her into their home to further her schooling. The Quinns are no strangers to hardship, they arrived in Australia as penniless immigrants now they care for others as lost as they once were.
Despite Jane’s mysterious past, her remarkable aptitude for mathematics takes her far over the next seven years, and her relationship with Elizabeth and Michael flourishes as she plays an increasingly prominent part in their business.
But when Elizabeth reacts in terror to an exhibition at the local gallery, Jane realizes no one knows Elizabeth after all—not even Elizabeth herself. As the past and the present converge and Elizabeth’s grasp on reality loosens Jane sets out to unravel Elizabeth’s story before it is too late.
From the gritty reality of the Australian goldfields to the grand institutions of Sydney, this compelling novel takes us on a mystery across continents and decades as both women finally discover a place to call home.

"Combining characters that are wonderfully complex with a story spanning decades of their lives, The Girl in the Painting is a triumph of family, faith, and long awaited forgiveness. I was swept away." Kristy Cambron, best selling author of The Paris Dressmaker and The Hidden Masterpiece.